The operation of the radar is based on the fact that any Wi-Fi subscriber device-client (smartphone, phone, laptop, tablet) periodically “interrogates” the radio broadcast in search of known wireless networks. In this case, the device “radiates” a data packet. The radar, in turn, receives and analyzes data packets, extracting the following information from them:

The frequency of “polling” data by the client, the parameters substituted into the request entirely depend on the behavior of the mobile operating system of the smartphone, and are not very predictable. Moreover, all modern devices use the technology of “MAC randomization”, in which the request does not contain its own, “factory” MAC address of the device, but each time a random identifier. This is to prevent device tracking, and our WNAM Radar service takes this behavior into account. Unable to restore the real MAC address of the device from random. 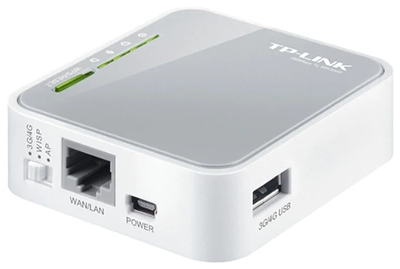 For small rooms, the optimal radar will be based on the free OpenWrt operating system (Linux option), which is installed on almost any household access point by “flashing”, that is, replacing proprietary software with free software. Re-flashing is able to carry out any technically competent user.

We recommend the use of Mikrotik hAP, TP-Link MR3020v3, GL.Inet, Uniquiti Unifi access points. Most likely, our radar (special version) will work on old, decommissioned access points. We already support processor architectures based on x86_64, mips_24kc, mipsel_24kc, arm_xscale (which covers ~ 80% of devices), and we will prepare a version of the radar for your OpenWrt access point for free.

OpenWrt radars can use our “active radar” technology, which allows you to force the visitor’s smartphone in some cases to reveal their real, not “random” MAC address, and thus improve the effectiveness of your advertising campaigns.

When you connect a portable power source, power bank, to the radar, and install a SIM card or USB modem with a SIM card in it, you can get a mobile version of the radar, which you can take with you to some event, and assemble your segment advertising audience in place. 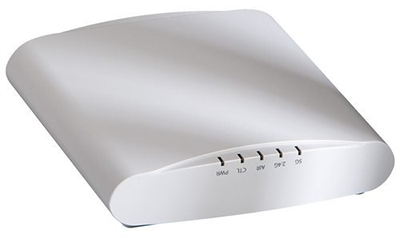 If you have already built a wireless Wi-Fi network used for business tasks or providing guest wireless access, you are most likely interested in getting all the functions of the radar without the need to install additional equipment.

The WNAM Radar server can use the installed access points Ruckus, Extreme, Huawei and Aruba to organize the radar simultaneously with the provision of Wi-Fi service. This is possible because in normal operation, the access point spends part of its time in servicing Wi-Fi subscribers, and some in scanning radio broadcasts to optimize signal quality and search for new subscribers.

Turning on the radar at points does not affect the performance of normal Wi-Fi networks. You get the additional function of your network without the purchase of equipment and installation work. No cabling or complicated setup required. The address collection feature is enabled on the wireless access point controller in one minute.

WNAM Radar does at least the same thing as expensive RTLS systems from equipment manufacturers, only much cheaper, and in a universal way. Currently supported work with points Ruckus, Extreme, Huawei and Aruba / HPE. At the same time, the WNAM Radar server can simultaneously work with points of all types, even OpenWrt, and in one territory. It is planned to enable support for Cisco access points. Unfortunately, the functionality of the standard firmware of Ubiquiti access points does not have the ability to organize the same “built-in” radar on them.