We commenced our activity at the time when the web had just appeared. The emerging requirements for communication network management, the increased popularity of UNIX-like operating systems, reducing of network equipment costs, and the advent of virtualization technologies enabled us find and carve a niche in the network software development. 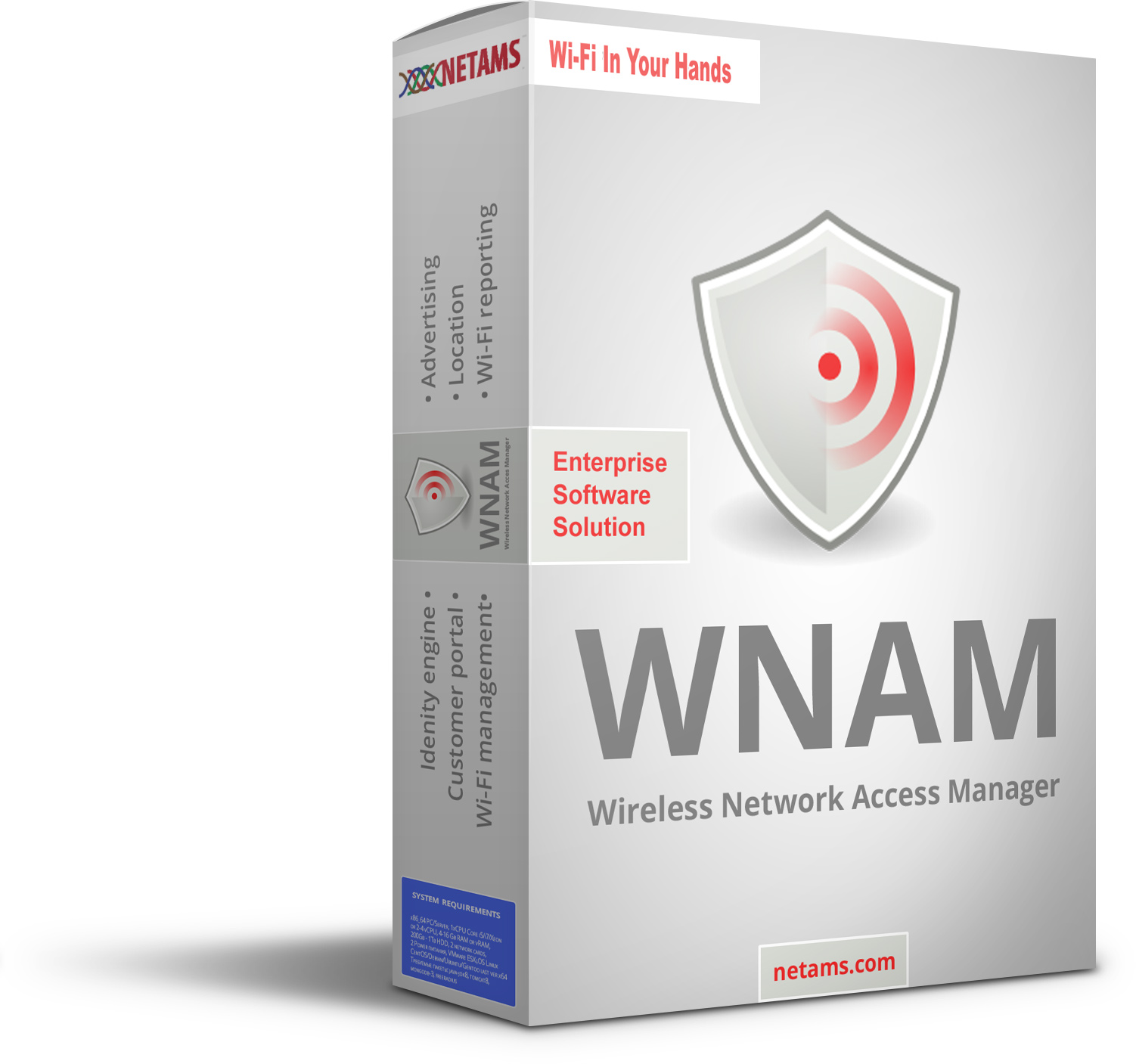 Our company has been operating since 2008.

In the interim we launched and have successfully developed a traffic accounting system in local networks. Shortly after NETAMS billing system for telecom operators was introduced and subsequently certified. Within the period we completed a number of projects in the communication networks sphere as well as virtualization and data centers.

Since 2013, the growing popularity of public Wi-Fi access resulted in launch of the WNAM Wireless Access Management System R&D with a limited features of Wi-Fi subscriber count, and its further expansion to a stable, multiservice carrier-grade software product.

At the moment, we are actively developing WNAM, enhancing new functions in accordance with the requirements of our customers, increasing scalability, productivity and operating convenience. Apart from the elaboration of the software product itself, and the technical support of its current installations, we are engaged in the integration of our WNAM system into both already existing and under-construction wireless networks, delivering design, start-up, testing, documentation, integration with nearby systems and support services. We are also developing a number of related tools aimed at making the capability of your wireless networks more efficient.